Did you see my breakfast I posted last week on Instagram? If not, biltong HASH ahead!! This hash was inspired by this great restaurant I visited Atlanta, Biltong Bar. It's in Ponce City Market - if you haven't visited this foodie haven, highly recommend! There were so many good restaurants and fun places to window shop. Biltong Bar had their meat to go, so of course I grabbed some! See our dish below: What's biltong, you ask? It's meat seasoned with vinegar, salt and other spices and then air dried, hanging 3-7 days to create a nice aged taste. Sounds weird, but is delicious. Jerky, however, is usually dried without vinegar, sometimes smoked, and generally dehydrated instead of dried.

SO how you gonna make this. Start with potatoes - I roasted mine the night before as the base. You could also sautee them in the same pan but they may take a little while longer. To start the hash, I heated up the good old Lodge cast iron

, added some olive oil, diced onions and peppers and cooked util soft. I threw in the roasted potatoes and biltong at the end, then last minute added in the KALE!! Can't skimp on the greens. This was not in Biltong Bar's dish but I thought it was a good addition :). I meant to cook the eggs first in the cast iron but forgot (ugh), so I made them in our non-stick pan on the side. Then scooped them on top! Mmm yes dem eggs. Served on my most favorite of plates. This was breakfast for two + lunch leftovers for me - it was great heated up, even without an egg! You could definitely make it your own with whatever peppers or potatoes (sweet!) you had on hand. Regular jerky (good quality ones of course) would work well here, too! I need to see if I can get more of the biltong shipped to me in the meantime... 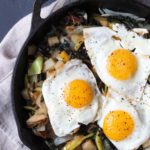 Enjoy, and let me know if you've had biltong 🙂 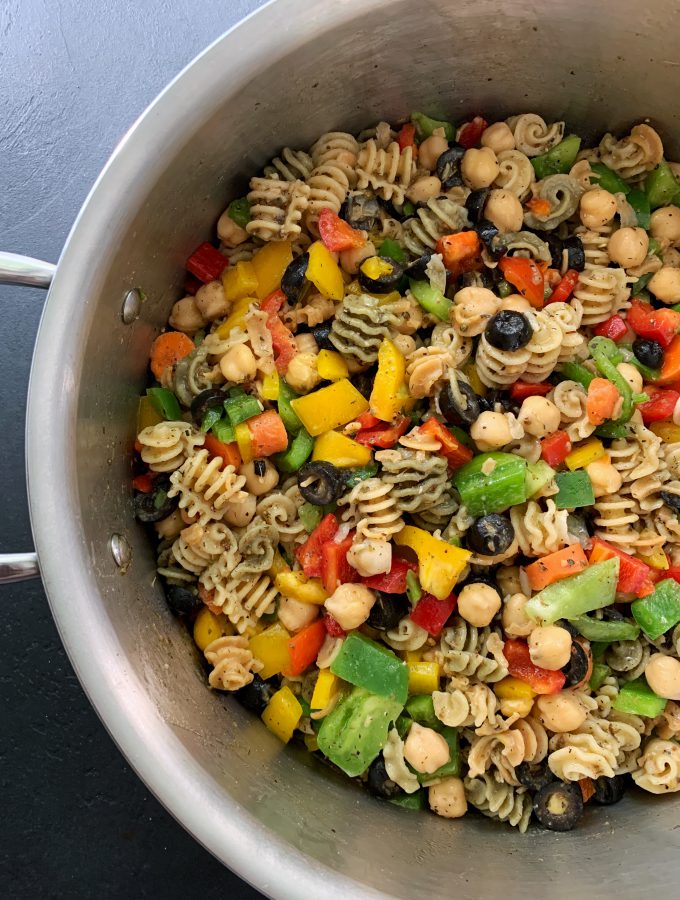 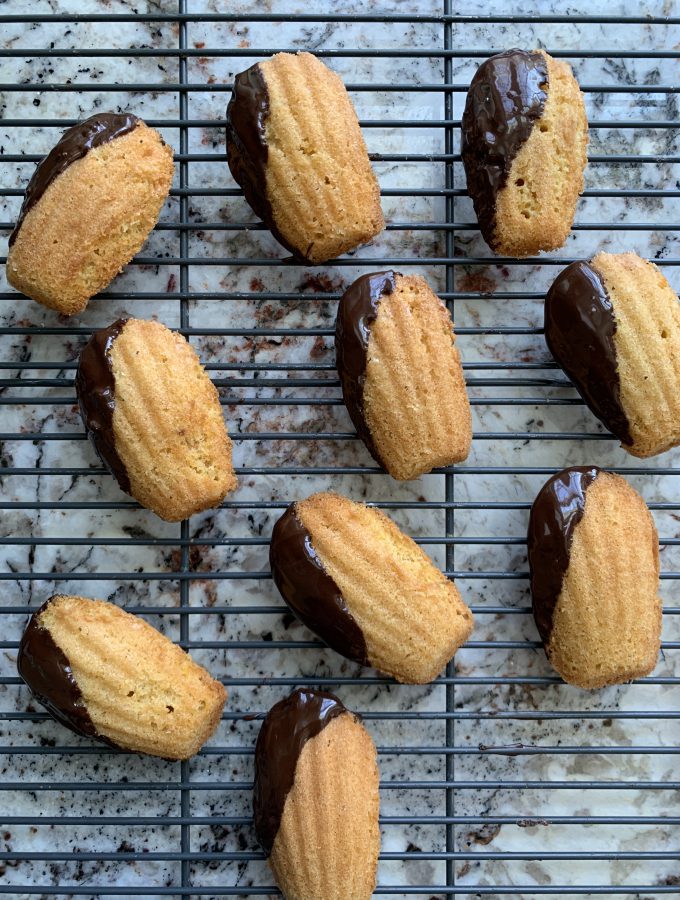 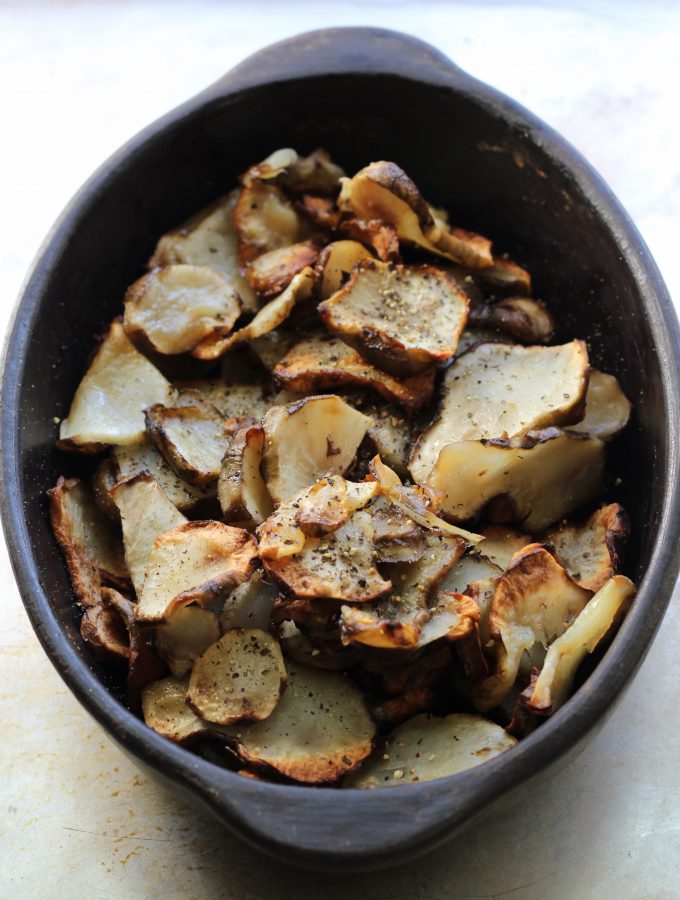 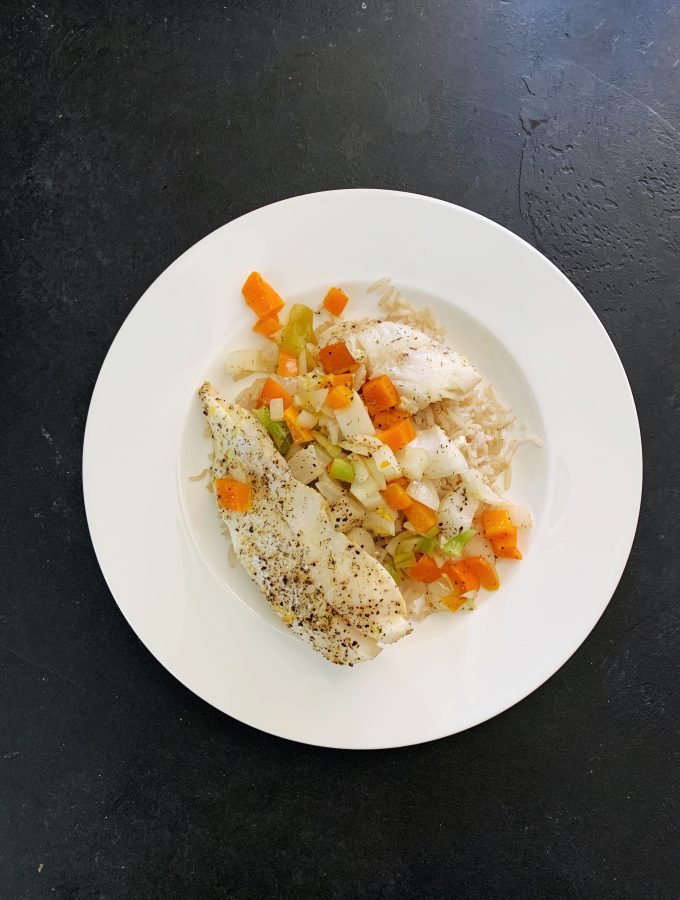 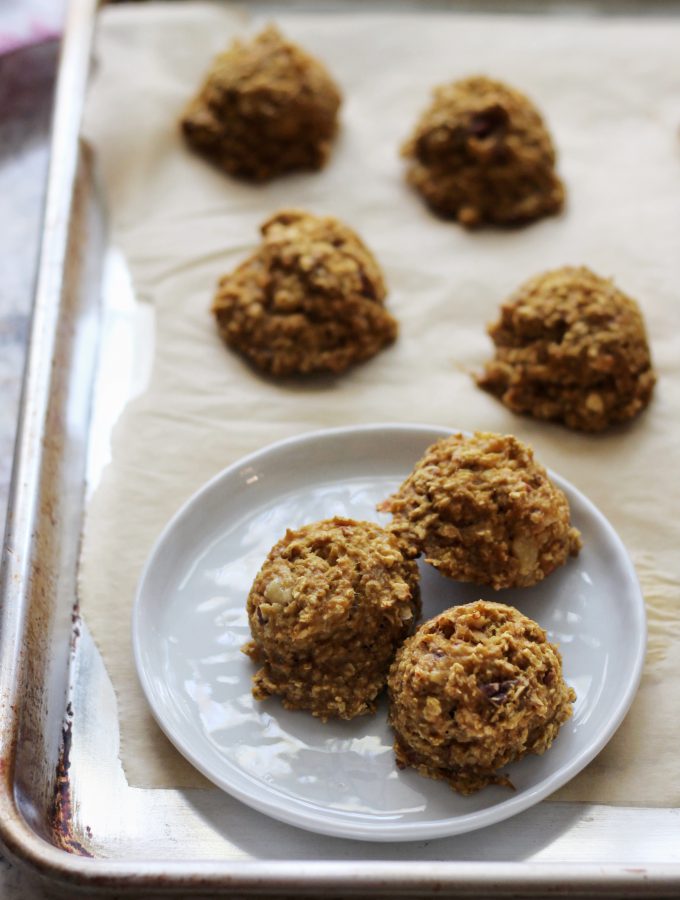 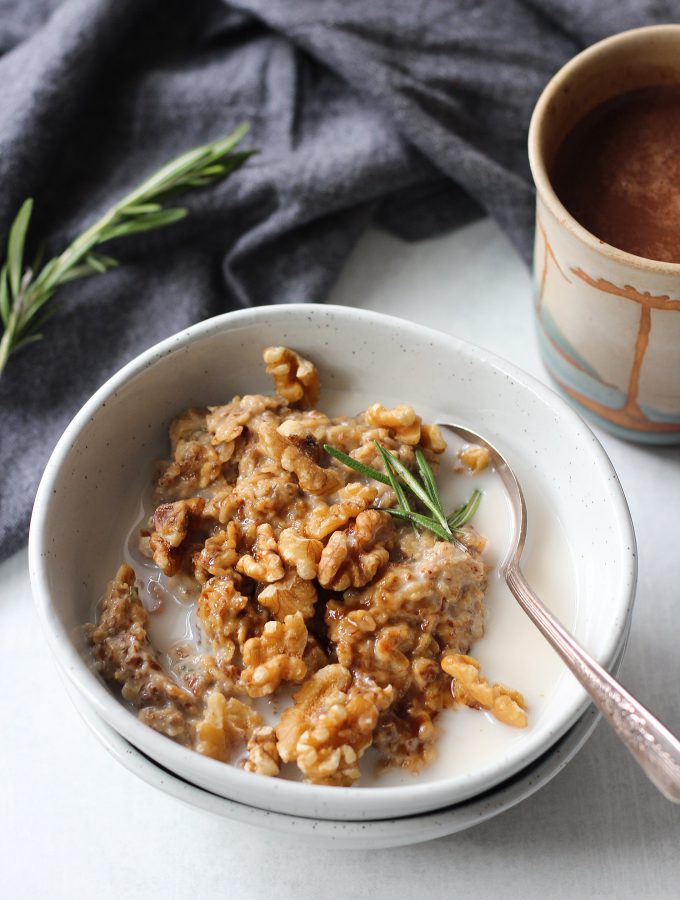 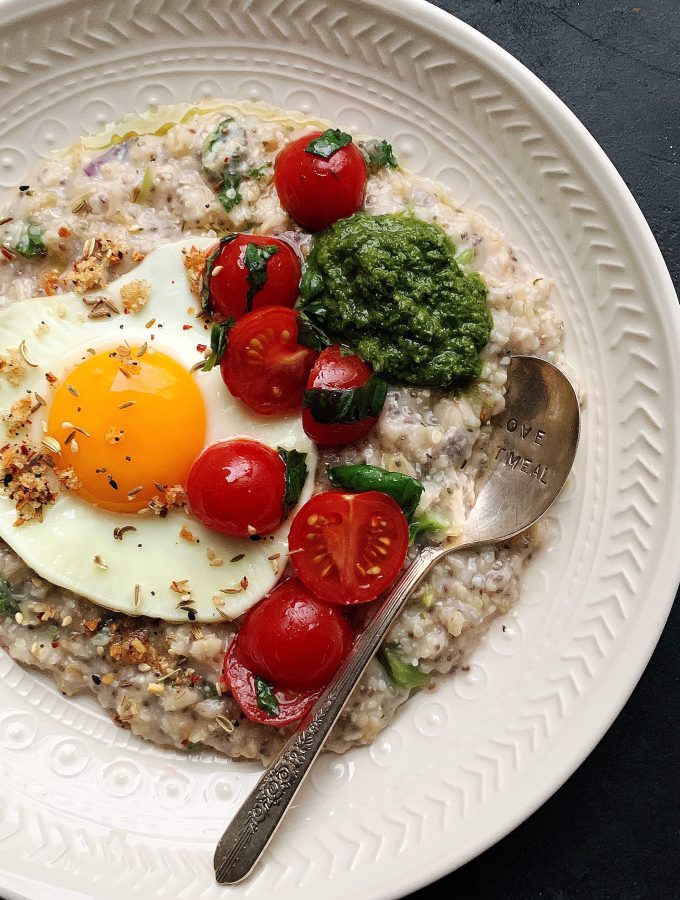 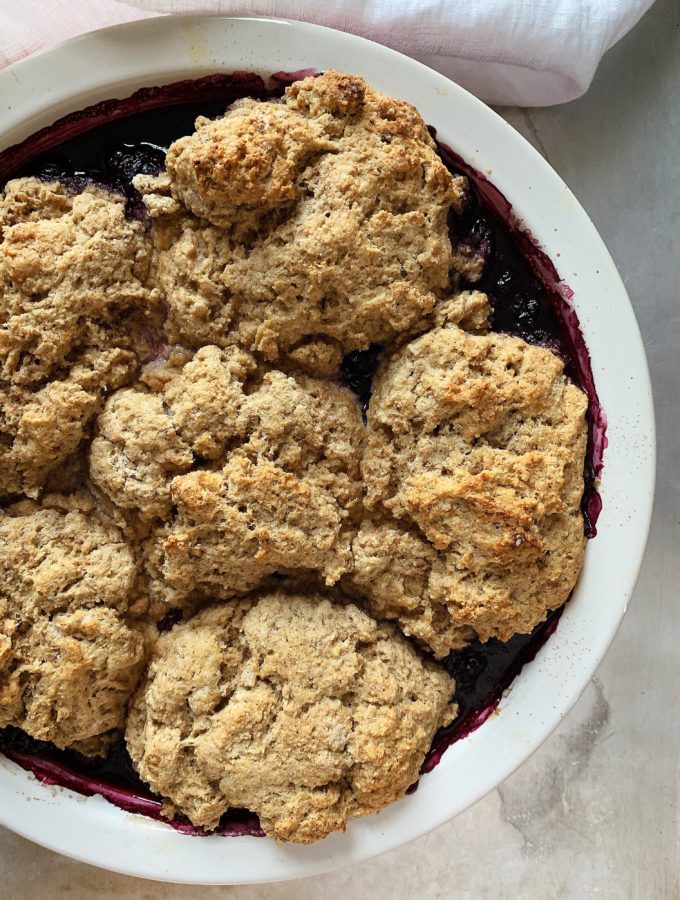 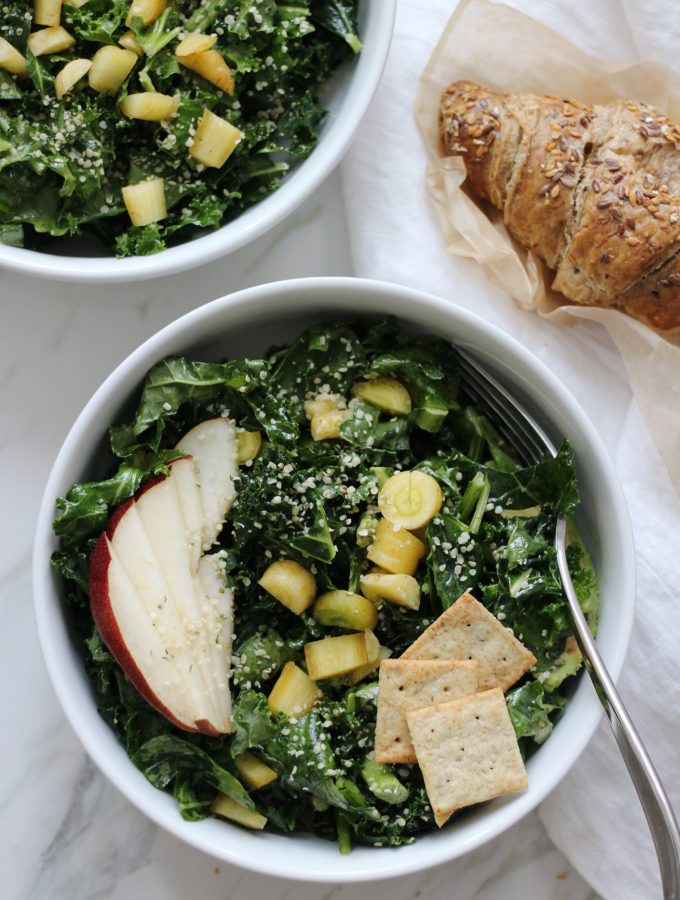 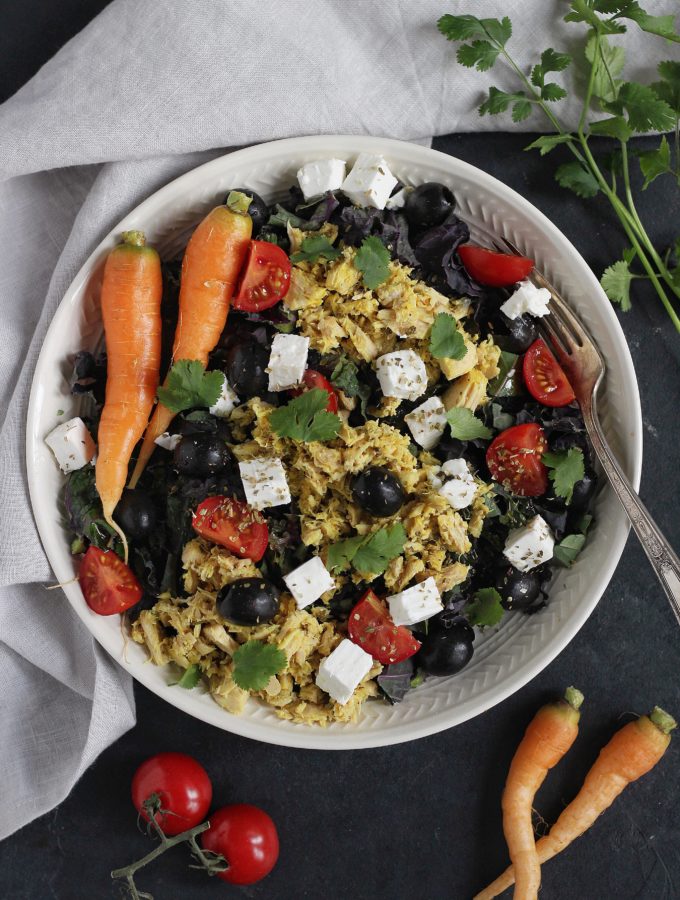 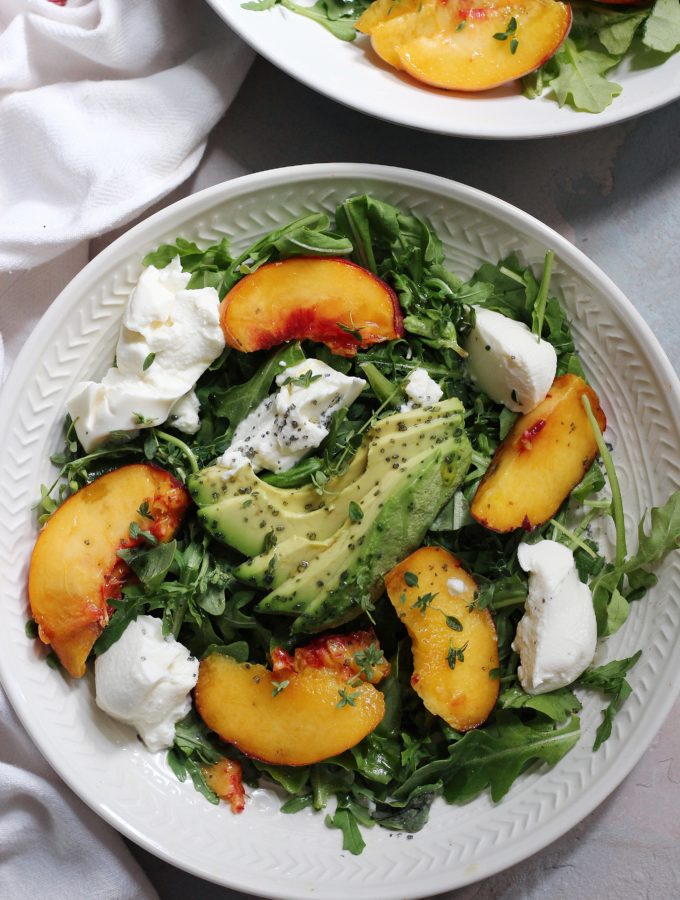 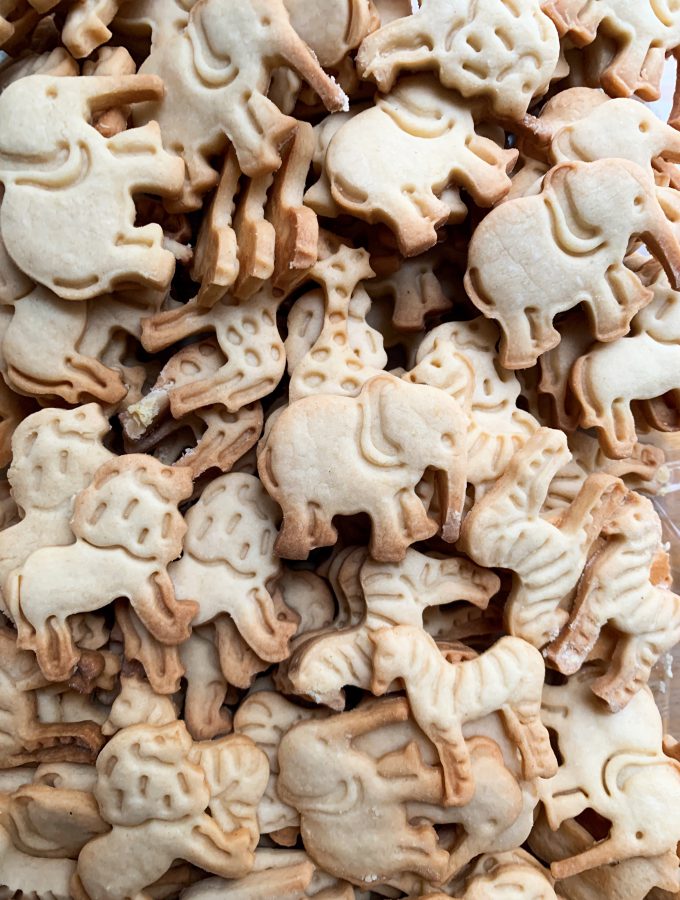 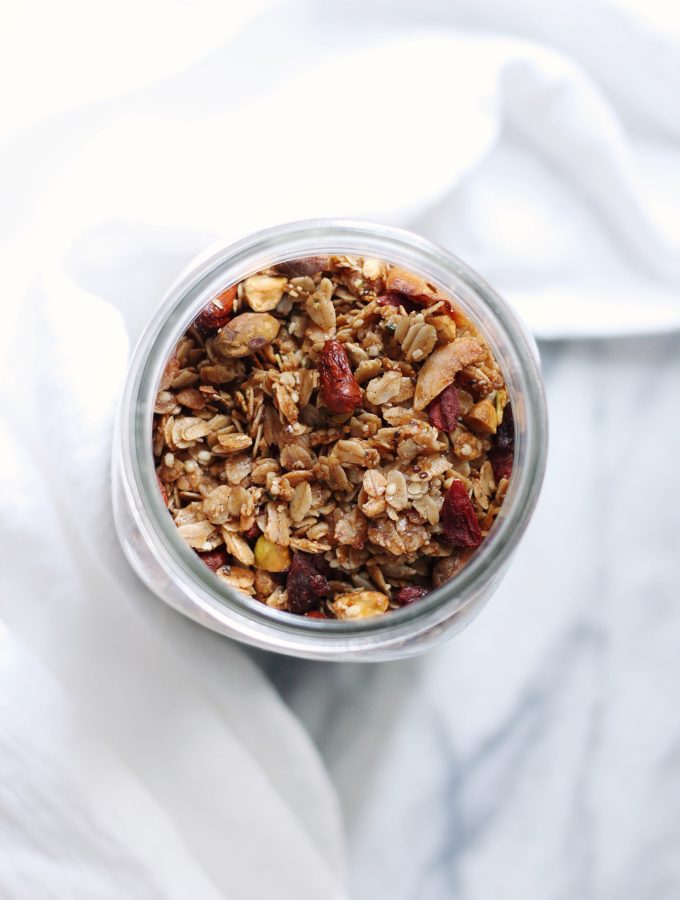 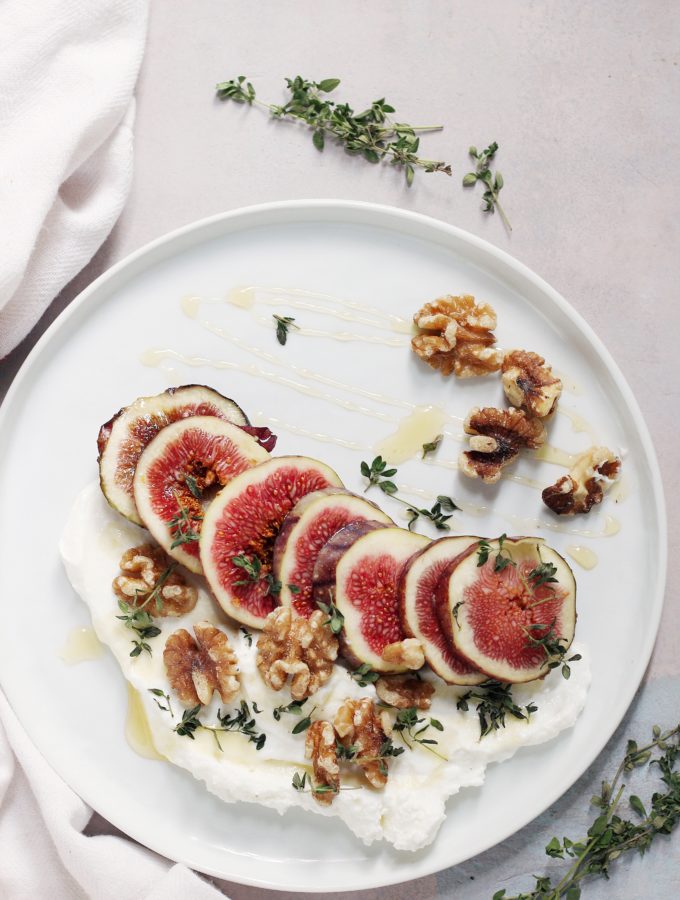 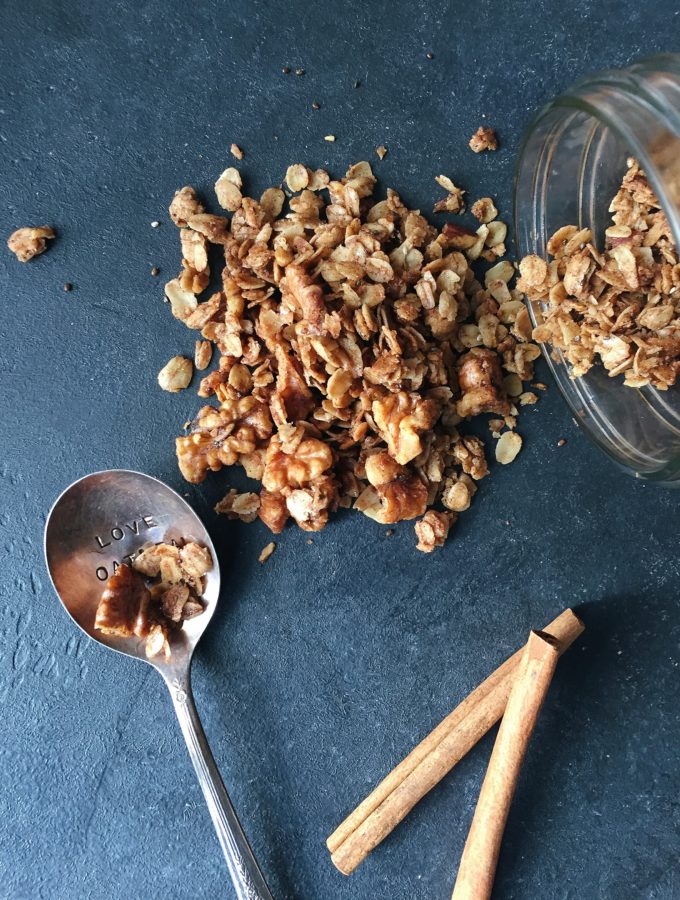 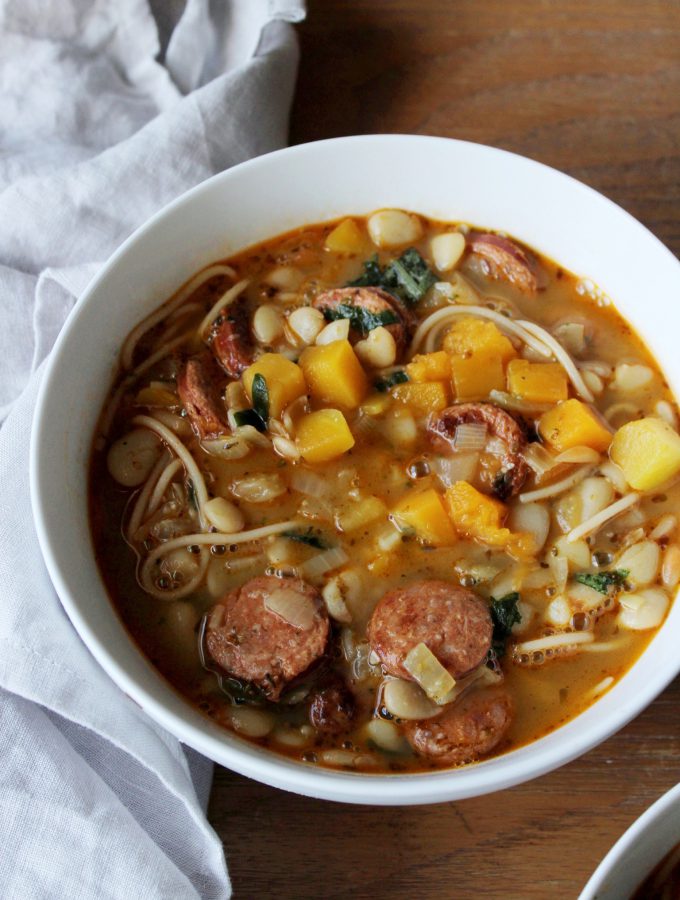 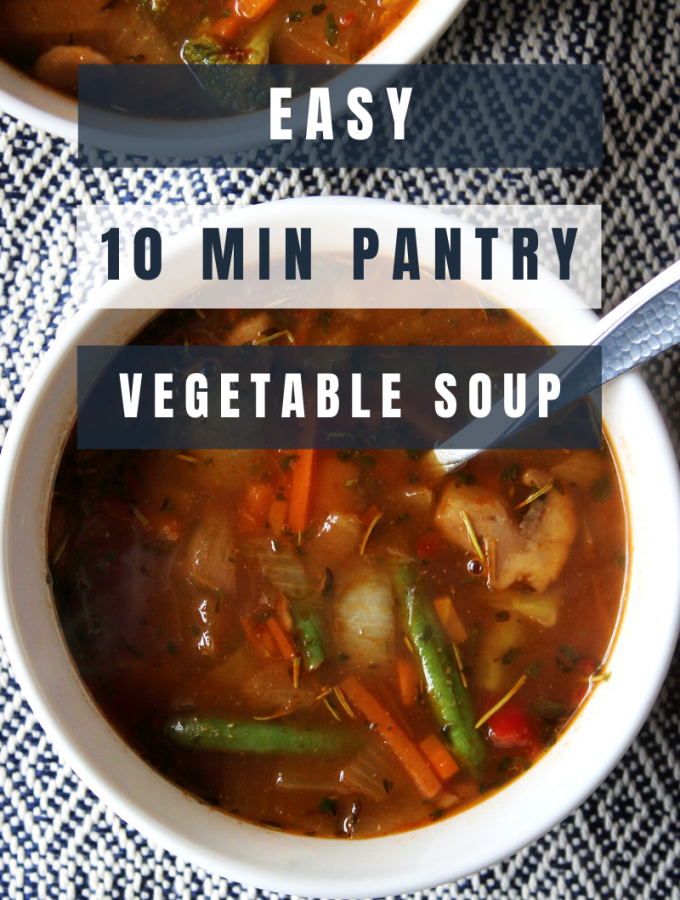 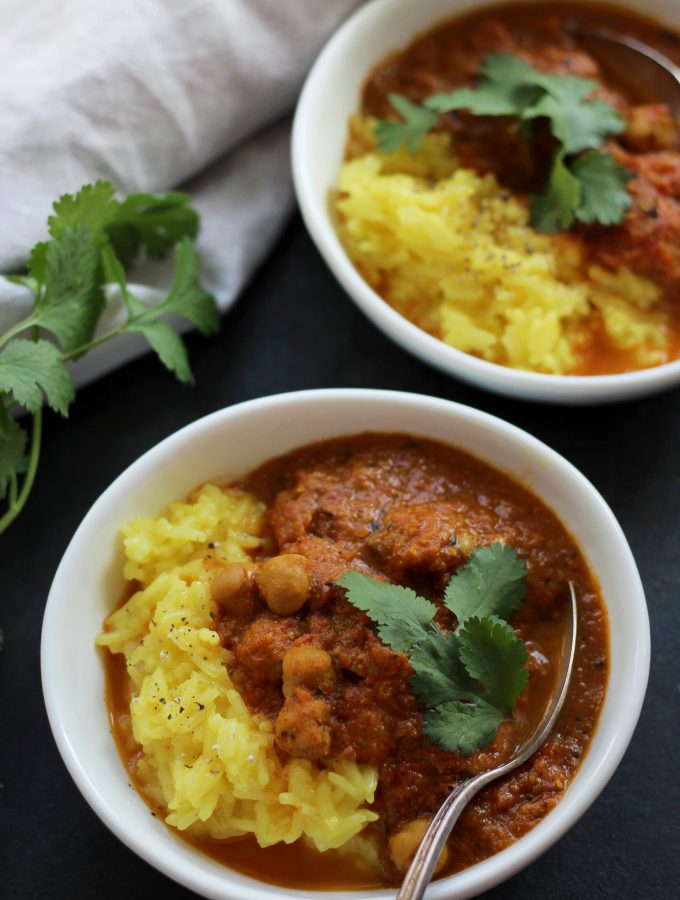